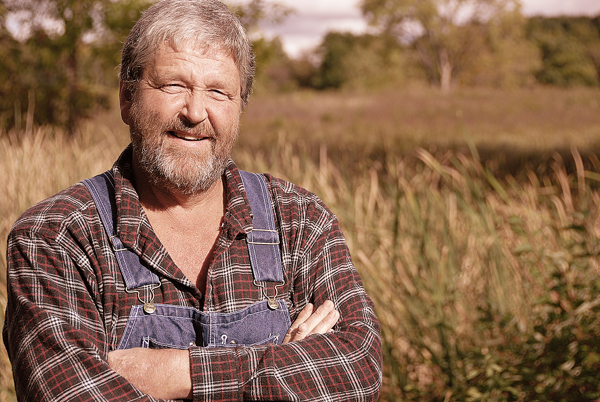 I work in the oil and gas business full time as a Certified Professional Landman.  With four children close in age, our eldest son had already started college, and both our daughters had been accepted to good schools.  Even though I had planned we needed extra money to get them all through college.  Gill Royalty treated me with respect and were very professional.  I sold several of my overriding royalty interests in South Texas and because of Gill Royalty I no longer worry about putting all four children through college.  When Gill Royalty reached out to me to give feedback on my experience I was happy to give them my recommendation as I have already referred several other landmen and geologists to them who needed to sell some property.

When my father died, as the only child who is a professional, I was appointed executor of his estate and subsequently found out he owned many small oil and gas royalties and even a single well he invested in drilling.  These were scattered over four different states.  Each check was only producing a little over a hundred dollars each a month or less.  The working interest was barely breaking even after the bill from the drilling company.  Splitting them up between myself and brothers would have meant a tax nightmare for each of us.  We would actually be losing money after having to file tax returns in four new states, and each of us would have to start paying monthly bills for operating one of the wells.  We were told by our accountant that he did not know what to do with the property.  We were very lucky to know someone who referred us to Gill Royalty.  They treated us like family during a difficult time, and educated us about our oil and gas inheritance.  They got us cash for all of these small checks, and even bought the drilling interest where we got a bill every month.  It was easy then for me as the executor to just split this cash three ways among my siblings and me.  We highly recommend them, they spent a lot of time with us even though our checks were small. 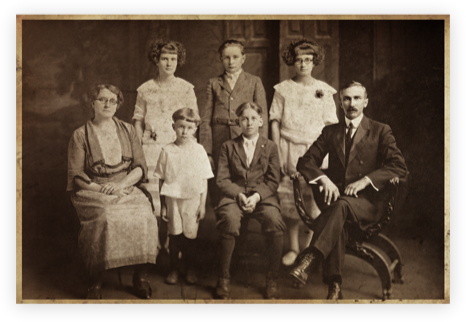 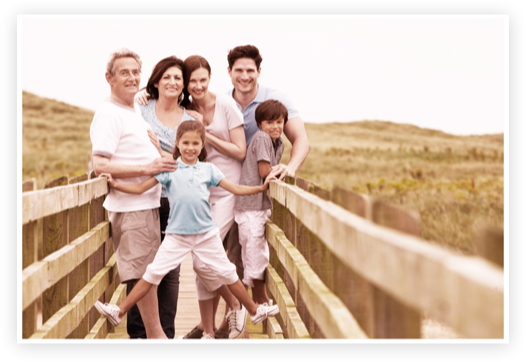 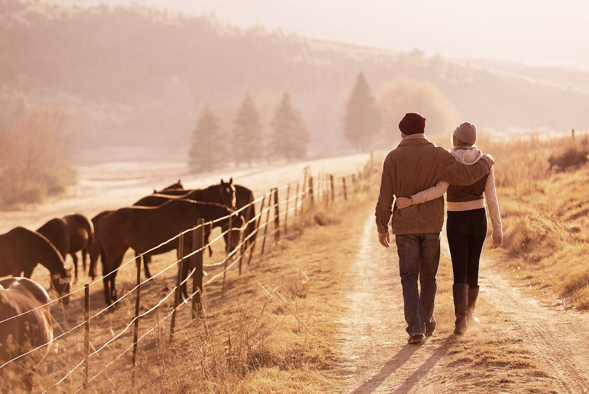 I have never written a review before but Gill Royalty really helped me out. My parents left me some land years ago, but I really needed a house for myself and my fiancé. They taught me that I could sell the mineral rights from the land, use the money to build a new house, and still enjoy all the land. Because of Gill Royalty my wife and I own our own home outright, and I still get to enjoy the land from my parents every day. 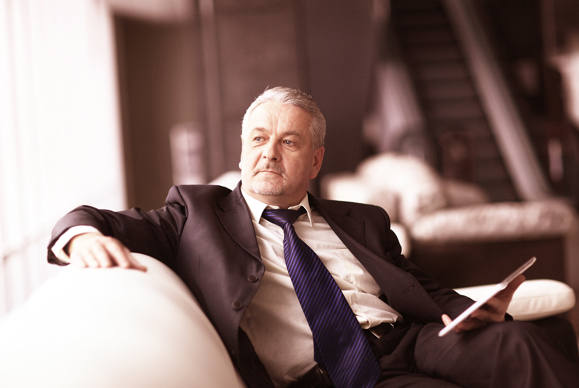